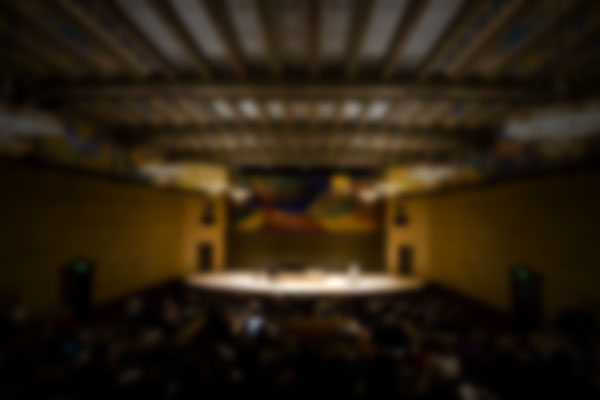 An acoustic guitar for Christmas in Y2K led to an electric guitar and an amplifier, which led to a pop-punk cover band, which became a punk rock band, which evolved into a chaotic progressive metal band, which over time caused me to start writing and recording pretty songs, which led to an obsession with recording and audio engineering, which inspired the pursuit of an education in music/tech, which led to a discovery of computer/experimental music, which inadvertently caused me to fall in love again with the tactility of real instruments, which has inspired me to start writing music for live ensembles. Somewhere along the way I got addicted to photography and have recently begun marrying these two passions. This is where I am now. 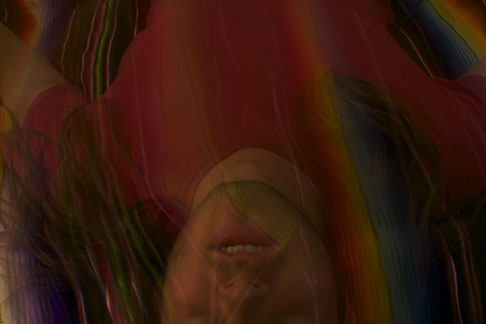